Where do you purchase DVDs?

Get your DVD today!

Also available at Family Christian Bookstores!
Posted by Click Clack Jack at 7:40 AM 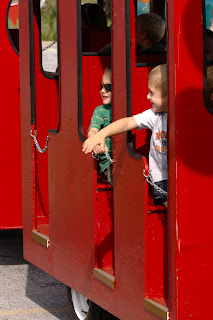 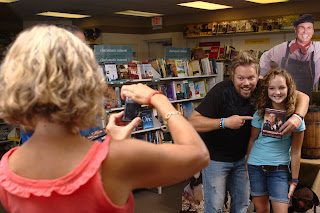 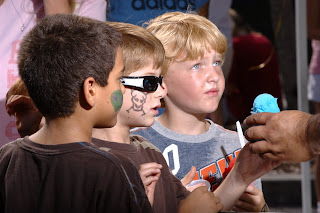 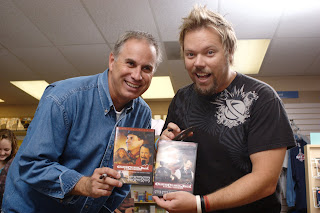 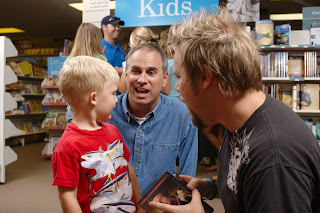 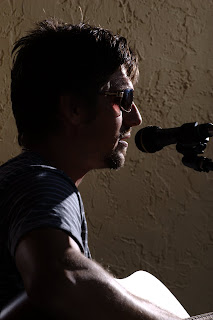 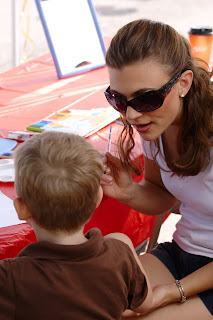 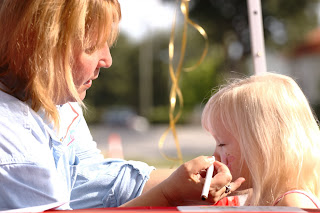 Hundreds turned out to celebrate with Keith and Ryan at Bradenton' s Family Christian Bookstore. A mini festival was set up for families to enjoy as well as a meet and greet session with the film producers, Ryan Bodie and Keith Peyton Thomas. Chick Fil A was on hand with prizes and free sandwiches as well as facepainters, Gracie's Italian Ice, cookie decorating, bounce house and the ultimate attractions, the Click Clack Jack train was on hand to give kids of all ages a ride around the parking lot! It was a wonderful time had by all!
Posted by Click Clack Jack at 5:25 AM

Tune in to interview with the Moddermans (Amy, Dayton and Montanna) as they share about Click Clack Jack on WCSG 91.3 out of Grand Rapids, MI! The film will also be featured at the Grand Rapids Film Festival!! Keith Peyton Thomas will be in Michigan to attend the festivities as well!
Tune in to listen to interview on Thursday, Aug 27 at 7:30am:
http://www.wcsg.org/tune/index.php

Now in its tenth year, the KIDS FIRST! Film Festival showcases new and classic children's films and videos from studios, independent filmmakers and student filmmakers suitable for a two- to 18-year-old audience. All films meet the KIDS FIRST! baseline acceptance criteria of: no gratuitous violence, no racial or cultural bias, no inappropriate sexual content, no replicable unsafe behavior, and no condescension towards children. Most importantly, the Festival looks for films that are new, innovative, inspiring, and will make a positive impact on the audience.
Annually, more than 600,000 kids and parents attend screenings of films from the KIDS FIRST! Film Festival. These screenings take place year-round at more than 120 different venues nation- and world-wide. Our partners include established film festivals such as the Newport Beach Film Festival, the Flatland Film Festival, the Women's Museum and the Delray International Film Festival in Florida; art and children's museums such as the Children's Museum of Houston and the Brooklyn Children's Museum; nonprofit film centers such as the Avalon Theater in Washington D.C., the Santa Fe Film Center, and the Pennsylvania Film Institute. Additionally we collaborate with many libraries, schools and local community organizations who screen films year-round. To find a venue near you where you can attend a screening, visit our online tracking system at kidsfirst.org/fest.